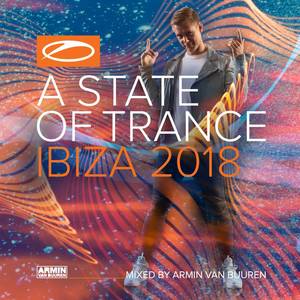 A phenomenal blend of mouthwatering exclusives, gorgeous originals and top-of-the-line remixes, âA State Of Trance, Ibiza 2018â captures the Ibiza magic in two fantastic parts (âOn The Beachâ and âIn The Clubâ). Featuring no less than forty-one sizzling productions, the mix album is as highly anticipated by the global Trance crowd as the warm Ibiza sun is welcomed by everyone chilling at beachside.

To listen to âA State Of Trance, Ibiza 2018â is to experience the islandâs thriving party scene at its best. Who can say no to that?
Buy Like Edit