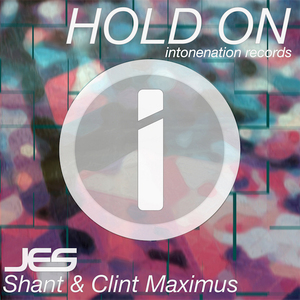 "Hold On" â releasing worldwide April 13th - is a hard hitting, progressive house collaboration with rising stars Shant & Clint Maximus. Growing from a gritty bass groove into a huge vocal refrain, the song draws on the emotions of a troubled heart with an ultimately inspiring message. This will be the third single release of the year for the New York native and follows hot on the heels of her highly successful "Unleash The Beat Vol.3" mix compilation (Magik Muzik).
Like Edit