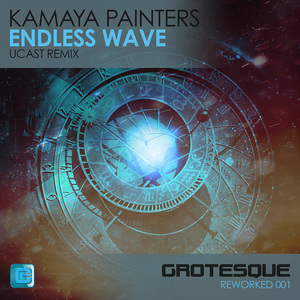 Description
Grotesque by name, though more striking and energetic in nature, RAMâs vision of trance could scarcely be more uplifting. Powered by his unswerving studio, DJ and event work, the Dutchman has long since forged his own sound for the genre.

Ever wondered though what the trance classics of yesteryear would sound like, had they been produced in the Grotesque times of today? Well wonder no more! Launching this week, the Grotesque Reworked label has that exact premise in mind - projecting some of tranceâs perennially fresh classics through their own, unique sonic prism.