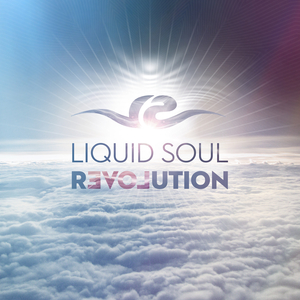 All the tracks are tested to the max during his many travels all over the world, performing his beloved sets to thousands of fans, as he has done since the release of his breakthrough album "Synthetic Vibes" in 2006.

To top his big hitting albums âSynthetic Vibesâ and âLove In Stereoâ has not been an easy task, but has done so with excellence. With "Revolution" Liquid Soul again proves why he is considered among the absolute top artists within the genre and why he is being such a big inspiration to many producers out there. Constantly perfecting his sound, yet staying true to his roots with his own melodic, emotional and atmospheric touch.

If you're into psytrance, trance or progressive, âRevolutionâ is definitely one of the stand-out releases of the year.
Like Edit