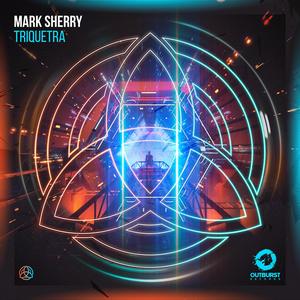 Description
The Triquetra denotes a shape formed of three vesicae piscis (also known as the "Trinity Knot"). The design is used as a religious symbol thatâs adapted from ancient Pagan Celtic images, but for Mark Sherry this 3-leafed triangular shape represents a place in time - where the past, present & future meet. This is tribal tech-trance in its purest form, with a tip of the cap to the legendary Randy Katana. Another fan favourite single to be taken from Mark's recent artist album gets unleashed. Essential!
Buy Like Edit