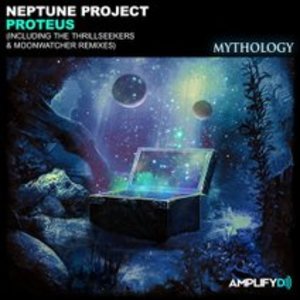 Description
Neptune Project's 'Proteus' is a true anthem that showcases the vintage trance production philosophy of the renowned British duo. The first of many singles to be released from their groundbreaking debut album 'A Question Of Reality' that was awarded the prestigious 'Album of the Month' by MixMag and critically acclaimed by leading names as a 'true masterpiece 'of Electronic Music. The original is an emotional peak time journey, layered full of glorious pads, haunting pianos and plucks, rich in feeling that synergistically captivates the heart strings. Legendary producer The Thrillseekers was so impressed by Proteus, he exclusively took time away from the production of his Hydra album to deliver a stunning remix, bridging the gap nicely between both progressive and trance vibes. The package is completed with a sensational ambient piece from Moonwatcher, one of the staple artist's on many iconic chilled euphoria compilations under both his Moonwatcher & Alaska guises, who returns once more to deliver his magic with a sonically immersive soundscape.
Buy Like Edit