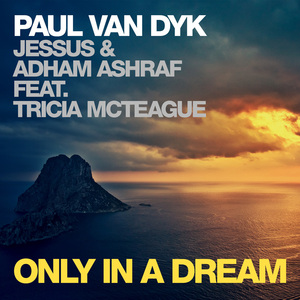 Description
Two months after Paul van Dykâs weeklong run at Beatportâs #1 with his Ummet Ozcan collaboration, âCome With Meâ, the electronic music savant brings dancefloor citizens another clean-through-the-hoop slam-dunk! âOnly In A Dreamâ provides PvD fans old & new with another enticing hint as to what lies inside the forthcoming âThe Politics Of Dancing 3âs âboxâ. Having caught PvDâs ear in a remarkably short space of time, the co-production chair for âDreamâ is shared with bright-young-studio-things Jessus & Adham Ashraf. In keeping with their quickly propagating sounds, the Columbian/ Egyptian pairing channel trancier frequencies into the track.

Van Dykâs own versions cover the homebase with the Original Mix ready to chuck the ear of radio, while its Club Mix compatriot zeroes straight to the heart of the dancefloor.
Like Edit