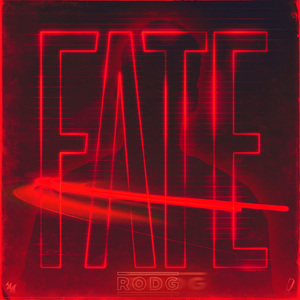 Description
Coming off of a phenomenal year both as a producer and on the live front, Rodg is known worldwide for making every minute count for himself and for his fans. As one who's always looking to explore the farthest reaches of his own sound and the Progressive scene, he never fails to magnify the magic, ensuring that everyone gets to be high on life if only for a fleeting moment. Now, all of that comes together in his second artist album: 'Fate'.

Covering a wide range of music that runs from deep Progressive to Trance to the wonderfully experimental stuff in between, 'Fate' is the culmination of every adventure Rodg committed himself to, every decision he's made and every turn he's taken throughout his increasingly impressive sonic journey. Featuring no less than eighteen mesmeric records that build toward the inevitable, yet undetermined ending we call 'Fate', the album juggles straightforward impressions and idyllic depictions with quirky hooks that unite people in their own way.

Everything that's come to pass so far is what led you here, to this moment in time, on the verge of hitting play on this album. And all that this body of work entails is what will make you stay till the end. Some may call it 'Fate'. We just call it a masterpiece album.
Buy Like Edit