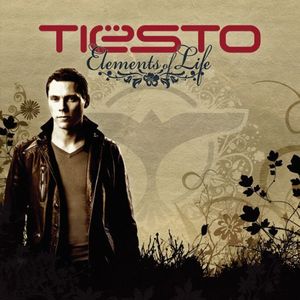 n some territories (including the United States), track 12 is "He's A Pirate" (7:00), a remix of the theme music of Pirates of the Caribbean: The Curse of the Black Pearl also featured on the CD single, and on initial retail shipments of Best Buy's exclusive version of the movie soundtrack. "Everything (Acoustic Version)" is excluded.

The Limited Edition contains the original album with the remix of "He's A Pirate" and a bonus disc and was released on Magik Muzik.
Like
Members who like this Release
Edit