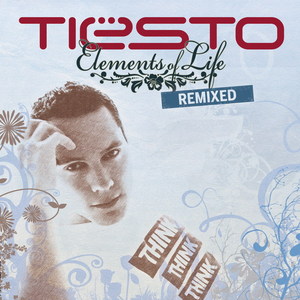 All eleven tracks of the original album are presented in a remixed version, where the song 'He's A Pirate' is now replaced with the previously unavailable 'No More Heroes', a track TiÃ«sto especially recorded for the performances of the Blue Man Group during some of his Elements of Life World Tour concerts. The song is a remake of the song 'Heroes' in his previous album Parade of the Athletes. The album peaked #37 in the Ireland Top 75 Albums chart positions.

The Carpe Noctum remix is officially known as (Fire Element Mix), it earlier had been named (War Drum Mix) when it was released in the Copenhagen: Elements of Life World Tour DVD and recently mentioned as (Fire Intro Drums Mix) in TiÃ«sto's Club Life, on Podcast 59. The Fonzerelli remix of Dance4Life was previously released on the 15th anniversary compilation of Ministry of Sound on the second CD.

The Bonus Disc is available through the new digital download site of Black Hole Recordings and in combination with the 1st disc from the iTunes Store.
Like Edit