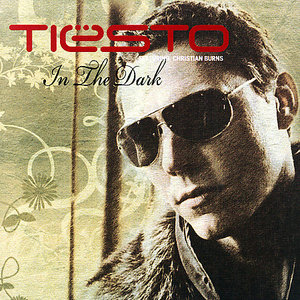 Description
"In the Dark" is a track by TiÃ«sto with vocals from Christian Burns (of BBMak) in 2007 and released in March 2007. This song is from the album "Elements Of Life". The song was composed by Christian Burns, TiÃ«sto and Dennis Waakop Reijers-Fraaij. In The Dark reached the number 2 spot in both the Dutch and Finish single charts.
Like Edit