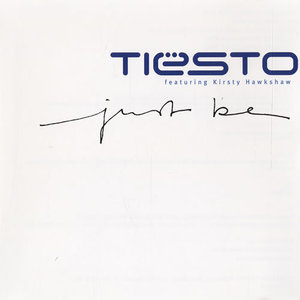 Description
"Just Be" is the title track single which appeared in the album Just Be by DJ TiÃ«sto, it features vocals by Kirsty Hawkshaw written by English singer/songwriter Judie Tzuke, James Wiltshire & DJ Vinnie. On October 10, 2005 Hawkshaw released "Meta Message", a collection of older and newer songs which feature the single "Just Be" as well as other song which she produced along TiÃ«sto. "Just Be" was named "Just Be Me" in Kirsty's album, later on the song was included on the mixed soundtrack compilation "Nip/Tuck: Original TV Soundtrack" of the Golden Globe award-winning American television medical drama series Nip Tuck by American DJ Duo Gabriel & Dresden.
Like Edit