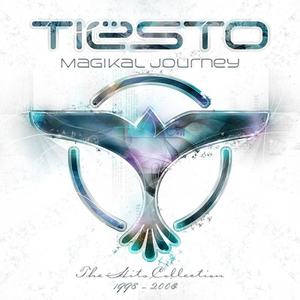 The album reached the no.2 spot in the Belgian album charts, the 7th in the Irish charts and the 11th spot in the Dutch album charts.
Like
Members who like this Release
Edit