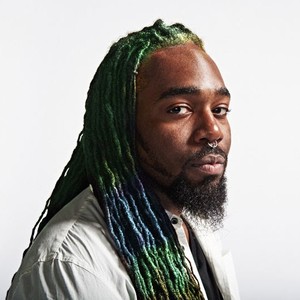 Description
Since 1999, South Carolina born violinist/producer/DJ Derryck Gleaton, known throughout the world as DSharp, has used the violin strings and his deep soulful vocals, as the vessel to be next up for the top Dance Music performer title. A choice act that has graced sought after stages of high profile clubs around the world, including Sweden, Amsterdam, Philippines, Dubai, and others. This wielder of the melodic axe has created covers that have put him on music festival stages and earned him the support of electronic power players Axwell, Fedde le Grand, Deniz Koyu, BT, and Sebastian Ingrosso just to name a few, and has co-produced multiple tracks on Armin van Buuren's Armada Records, with others in the works.
Releases
Like Edit