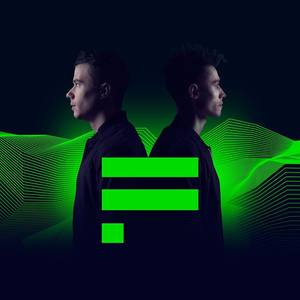 Description
Omnia and Ben Gold are on a mission to embed their cutting-edge productions into dance musicâs DNA. Their vision is to develop a sound thatâs both very much in tune for the dancefloors of today while also pushing new boundaries to ensure the music is future proofed for the months and years ahead. That sound is FUTURECODE. Theyâre already a major festival act without a single release having been dropped for public consumption yet. FUTURECODE make their hotly anticipated DJ debut at the biggest trance event of 2019 â playing the closing set at the 17,000 capacity main stage at A State Of Trance 900 in The Netherlands at the end of February. Further festival shows are confirmed at EDMania in Slovakia and yet to be announced summer line-ups in Europe with Asia and North America also following.
Like Edit