The most anticipated debut artist album of 2020 has arrived, as genius Scottish producer Will Atkinson delivers a 17-track LP thatâs nothing less than a masterpiece. A body of music that seamlessly fuses trance, techno & drum nâ bass with progressive & poetry, ambient & acid and harmony & hard dance, it immediately vies for the tag of âtimelessâ.

To commemorate this most Scottish of dance music albums, on November 15 Will will perform a surprise ‘Last King Of Scotland’-fuelled set from the country’s most hallowed clubbing ground. Opened in 1992, and running for almost 25 years, The Arches was a rite of passage for clubbers, DJs and artists alike. The site of Daft Punk's first UK show, it was inside The Arches that Will first cut his clubbing teeth and witnessed for himself the full potential of dance music. For one unique set only, Will’s secured access to Platform (the former site of the Arches) in order to recreate the magic that the club became so internationally renowned for.

You can catch Will Atkinson - Live From The Main Arch from 4pm GMT on Nov 15 through his YouTube channel.

Read all about 'Last King Of Scotland' here. 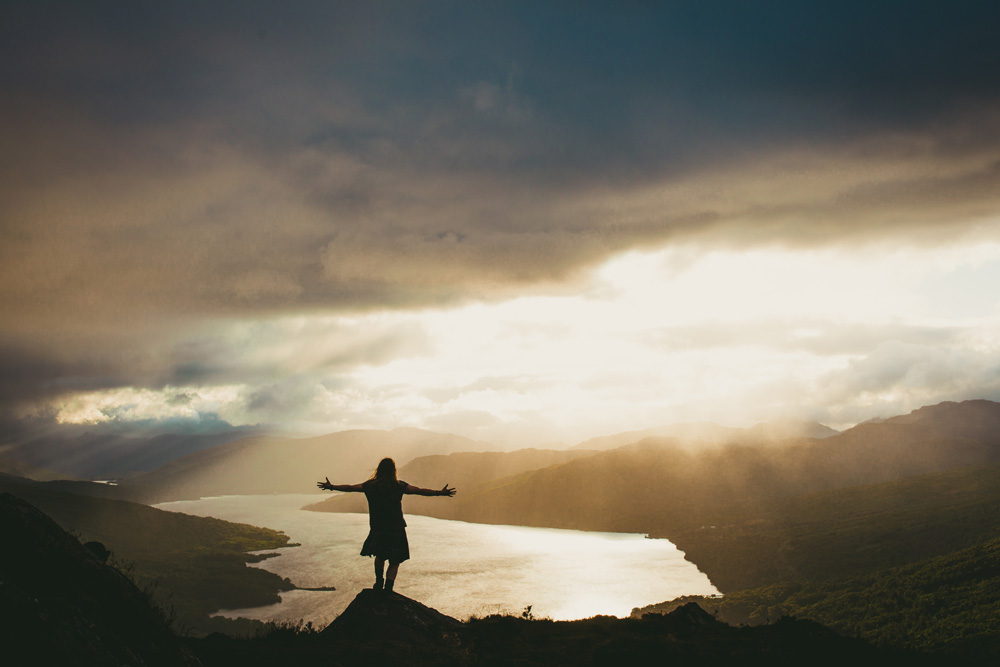 The story behind 'Jam & Spoon - Stella' with Jam El Mar