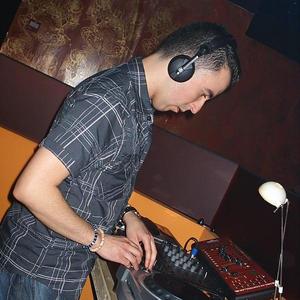 Biography
Twenty-two talented years has lived this producer born in Madrid. You problably know him for his track Serenade under this homonimous alias, played by top dj's like Paul van Dyk or Armin van Buuren, who also played his Aura in his radio program.

He has also produced Shine alongside his good friend Virtua, tha last reference of PÃºlsar Records. They also combined a national radioshow called Sonido Weekend, than you can find now at Evolution FM and Hit Radio frequencies.

Radio is his favourite media, 'cause he gained reputation in some pioneer shows as Tendance or Tango & Cash. In fact, he began producing when he was only 15, playing with the keyboard ant some rhythms in the pc. But now he has his own studio with his co-producer Oscar L called Aquamoon Music, where he has composed several remixes like his versions of the classical Adagio For Strings.
Like Edit