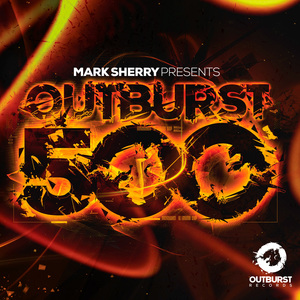 To celebrate 500 episodes, Mark has painstakingly selected and mixed a sonic portrait of his last 10 radio years. âOutburst 500â may yet even prove to be the new definitive of what tougher techno x trance means.

Whether youâre a decade and a half deep or arriving fresh-faced on tech-tranceâs doorstep, what youâre looking at right here is requisite.
Buy Like Edit