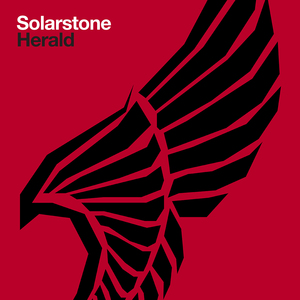 Description
Just when you thought that summer 2016 had delivered in every conceivable wayâ¦ hereâs Solarstone to make absolutely certain of it!

If youâre an extra-avid observer of the Solar-verse and âHeraldâ sounds just a tad familiar, well your ears donât deceive you! The track has held a longer-than-average place in Solarstoneâs ID arsenal - ever since in fact he debuted it at the frontend of his Transmission, Prague set, 18 months back.

This bird is finally out of the cage!
Like Edit