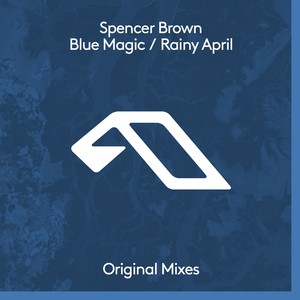 With releases on both Anjunadeep and Anjunabeats, Spencer has quickly become a globally beloved artist. With an impressive portfolio of releases including two mixed albums, and his recent single with Above & Beyondâs Tony McGuinness âSantoriniâ, Spencerâs versatile productions have been supported by the likes of Calvin Harris, John Digweed, Yotto, and Danny Howard at BBC Radio 1.