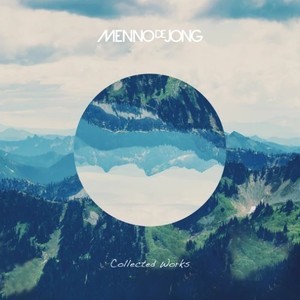 The majority of the tracks on the not one but two records in the gatefold sleeve have never been released on vinyl. 'Turtle Paradise', 'Creatures Of The Night', 'Set To Sail' to name a few are some of them. Menno de Jong couldn't resist including the 2020 remasters of Guanxi and Tundra either.

This is a pre-order similar to the CD release, so make sure you order yours before the deadline: March 10th. Your copy will be made just for you, and shipped as soon as it comes in from the pressing plant.
Buy Like Edit